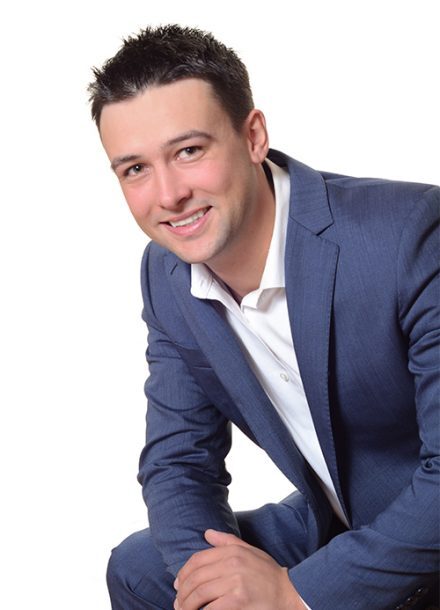 Prior to acting on his lifelong dream of living close to the beautiful shores of Georgian Bay, Nick’s focus was in the highly competitive, fast paced market of Toronto and surrounding area. Nick learned when and where to act quickly and with precision to execute a deal – a valuable and necessary trait in todays market.

In addition to his efforts within the real estate community, Nick has built a reputation on acquiring what some might consider failing short term rental properties. By optimizing operations and maximizing exposure, Nick in turn produced some of the top performing self operated accommodations in the area, bringing upwards of 2000 tourists to the Blue Mountain area per year.

In addition to his Broker designation, Nick has a Bachelor of Arts Degree in Psychology from Laurentian University and a diploma from Fanshawe College. Nick is also supporter of other local businesses, as he understands the struggles associated with small business development, and aims to help others in similar positions.

What is your favourite book?

What is the best thing about waking up in the morning?

Folger’s in your cup!

Contact Nick Kardos by using the email form below.

Sell your House with Nick

Sell your home with Nick Kardos by using the email form below.

Find your Dream House with Nick

Find your dream home with Nick Kardos by using the email form below. 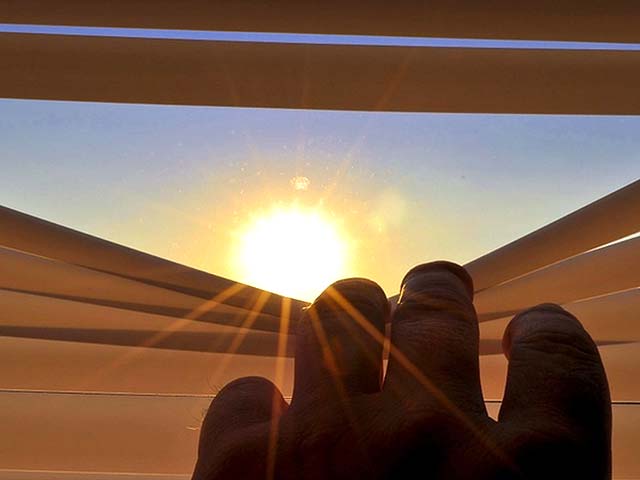 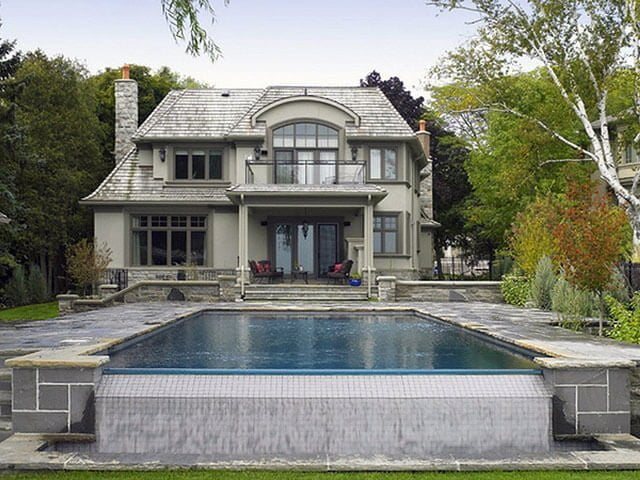